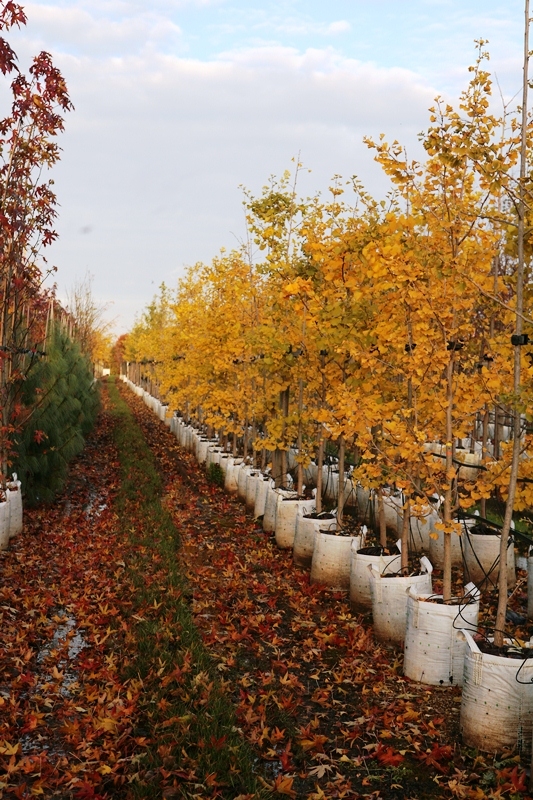 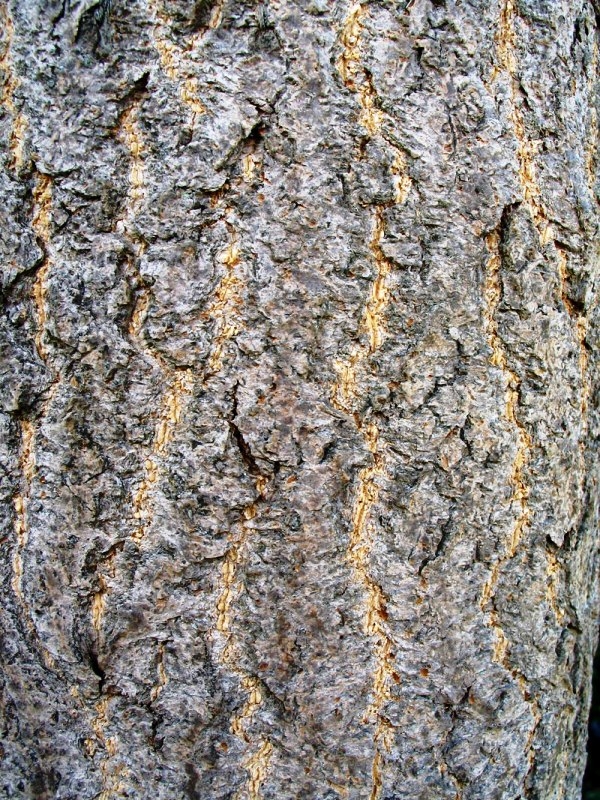 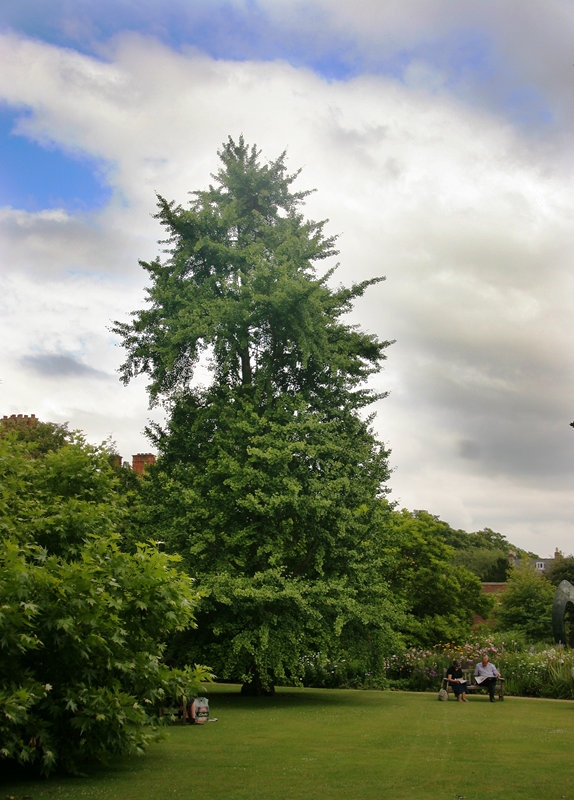 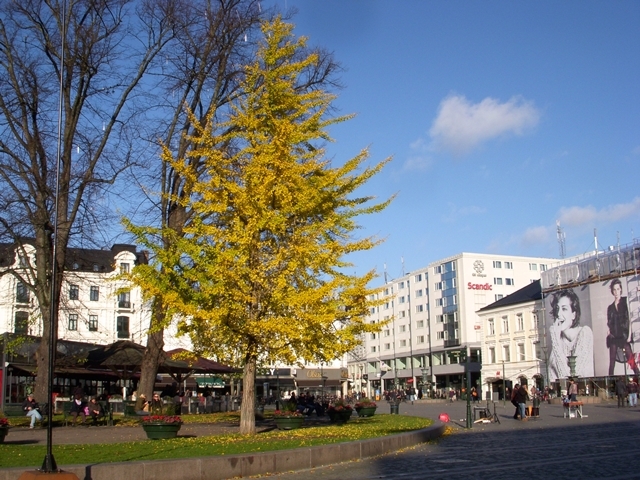 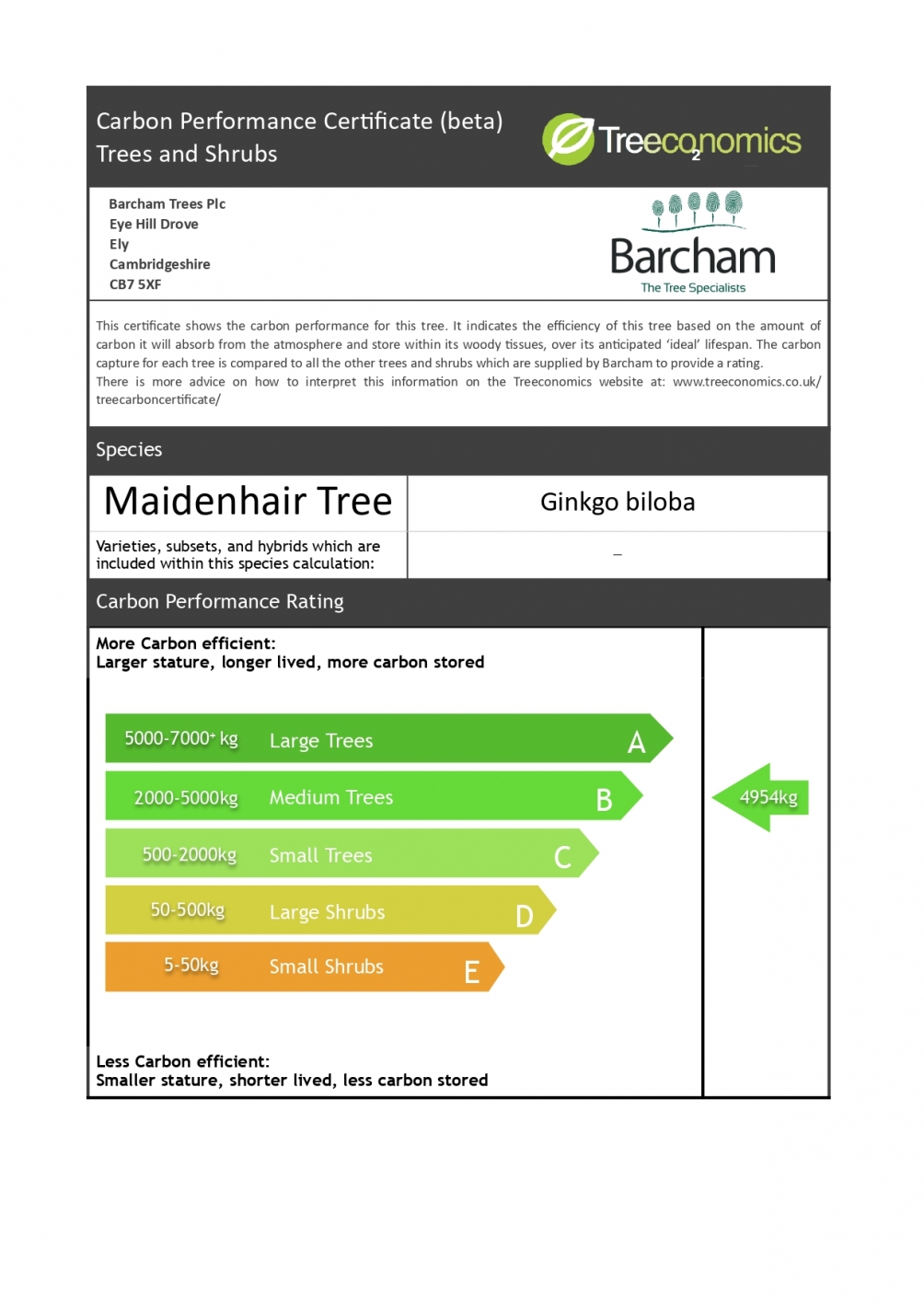 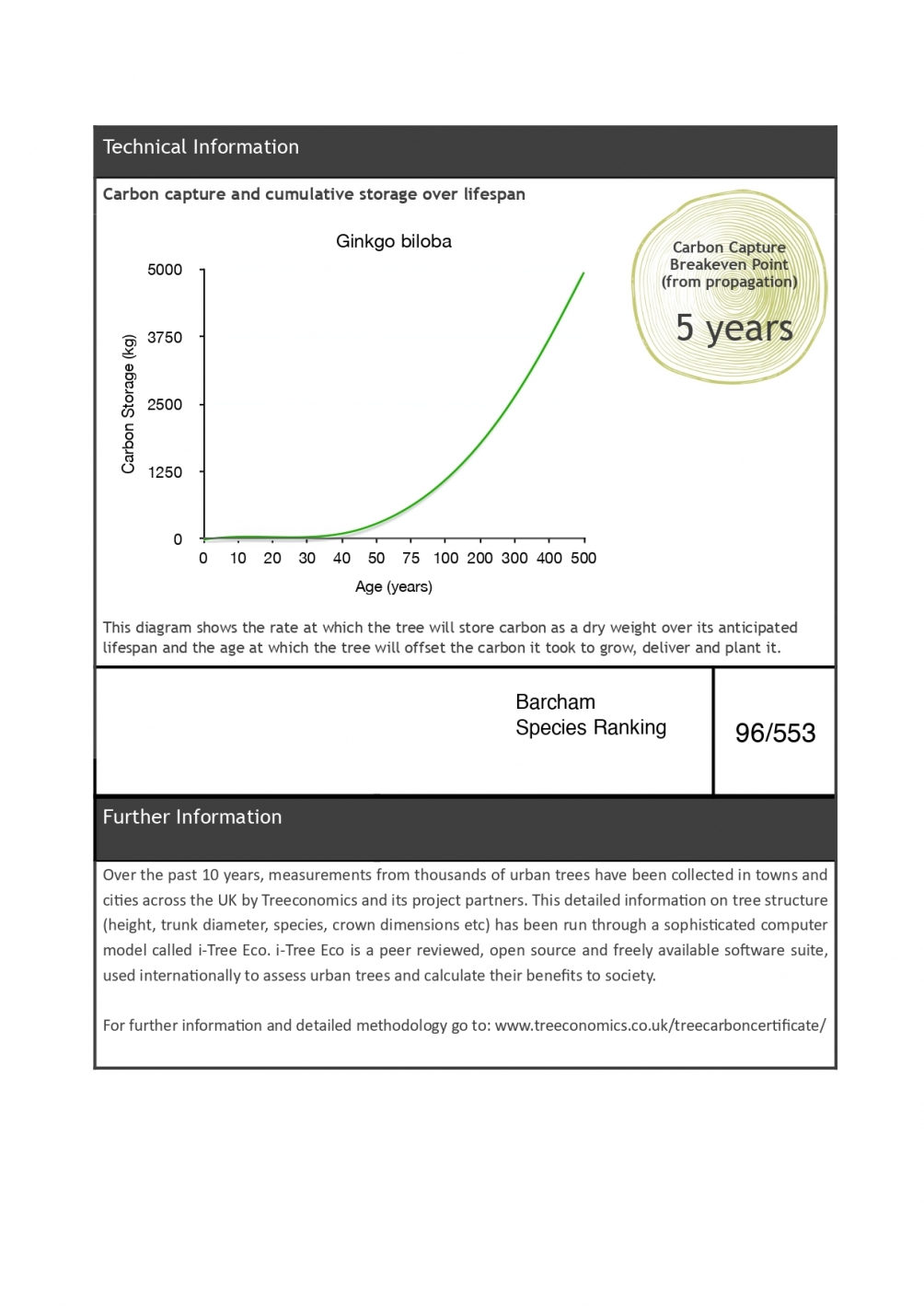 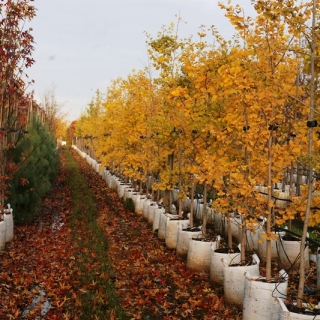 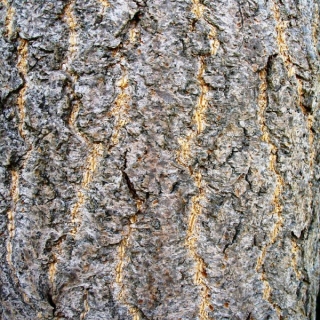 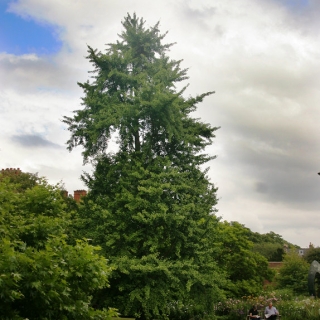 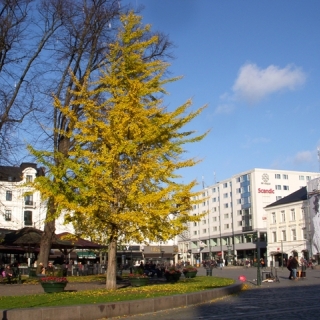 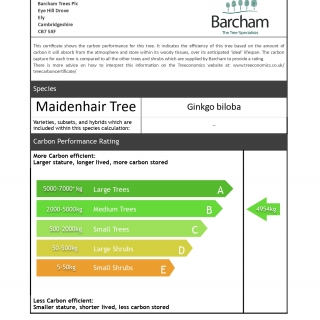 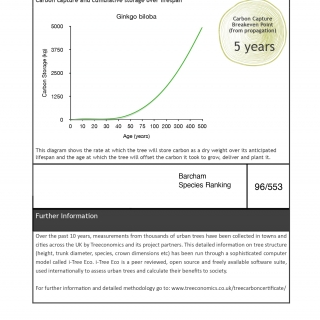 This tree species is now unique, no longer having any living relatives; as such it has features that are distinctive and unusual.

The leaves are curiously fan shaped, with two leaf blades, appearing in spring a bright green colour. The Common name for this tree, Maidenhair Tree, is derived from the leaf shape, which resemble some of the pinnae of the Maidenhair Fern.

In autumn time, these wonderfully shaped leaves turn a clear and bright yellow.

Ginkgo biloba forms a large specimen with a conical shape at maturity and will remain relatively upright if the central leader is retained.

It has a deep root system and as it survived the radiation and devastation following the comet strike which fell to end the reign of the dinosaurs, it is more than tough enough to cope with 21st Century urban life. Air pollution and reflected heat and light are no match for this tough contender. It is recorded to have been reintroduced in to the UK from prehistoric times in 1754.

There is just one cautionary note to herald when considering planting this tree; after 35 years female plants produce fruits which bear a distinctive smell. It is impossible to determine the gender until this point and at Barcham we have recently been concentrating on boosting the numbers of male clones to solve this fruiting dilemma.

Ginkgo biloba is a fantastic choice for parks and avenues where it will have the space and time to develop into a historic specimen that will stand the test of time.

The notable bright yellow autumn colour is distinctive and works well planted in contrast with other species that will give red autumn colour.