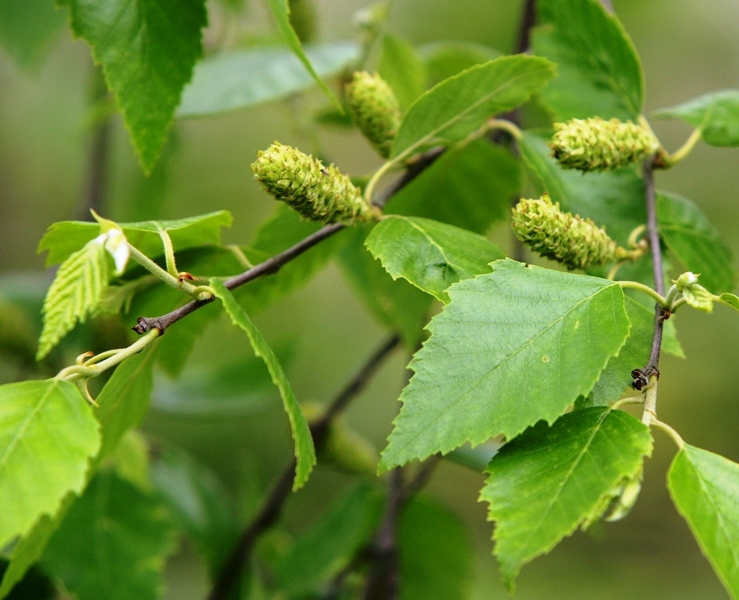 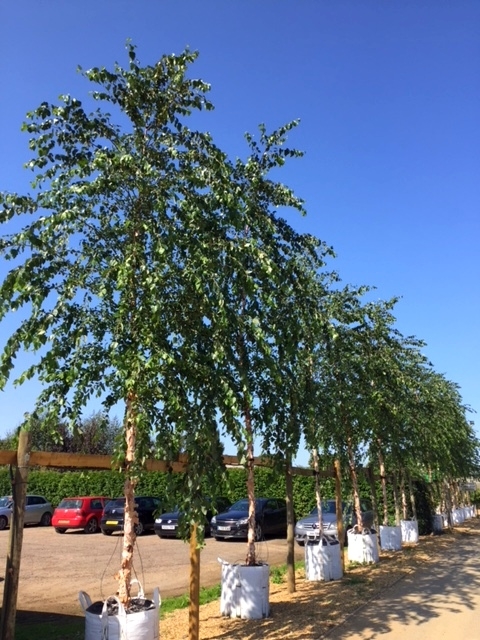 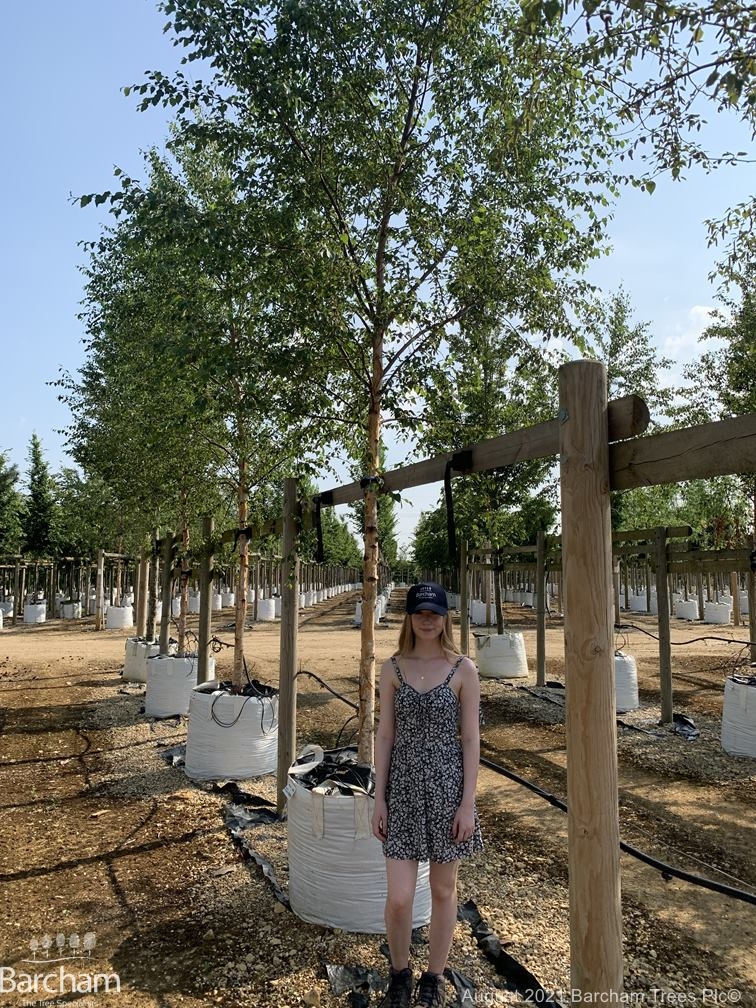 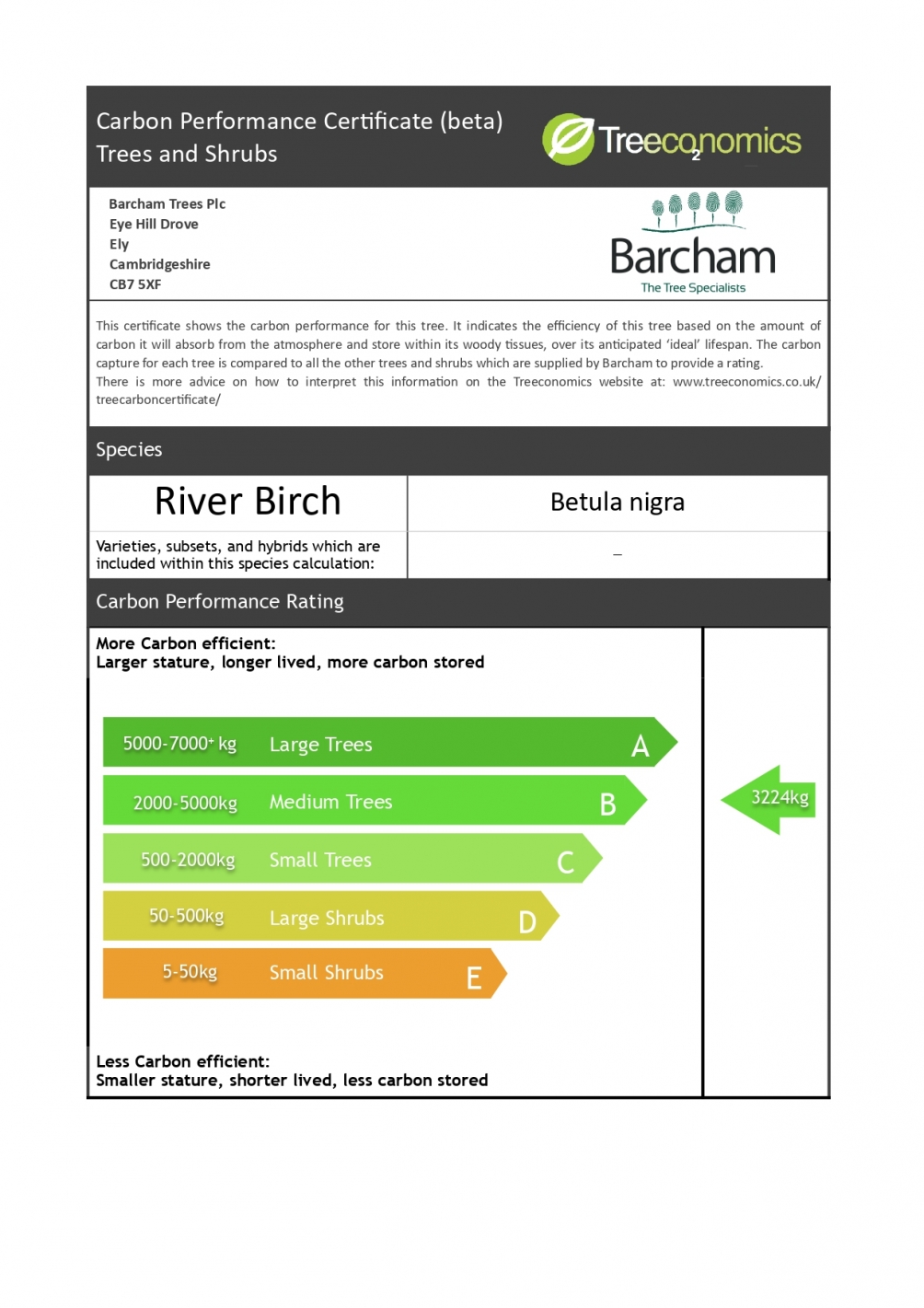 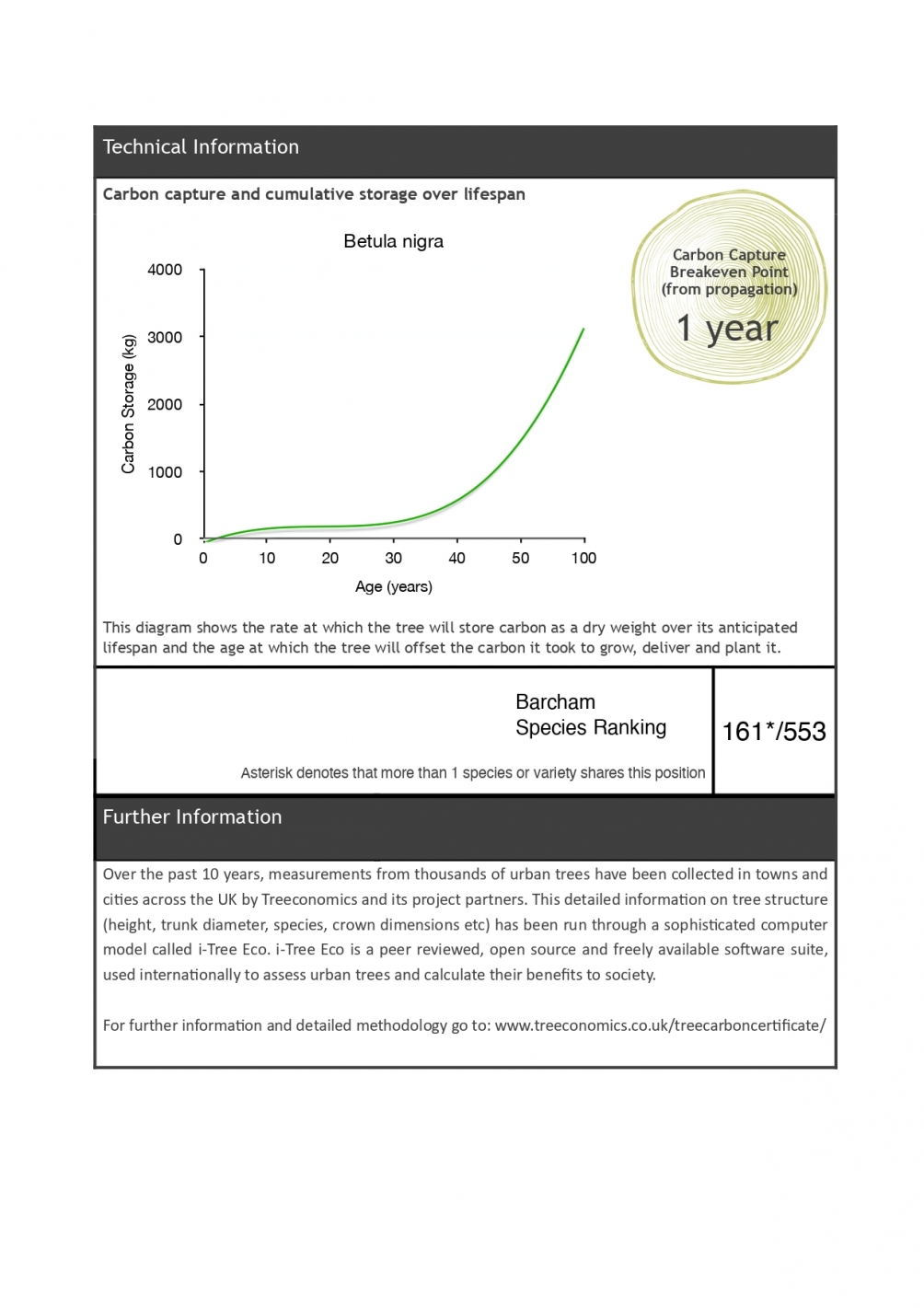 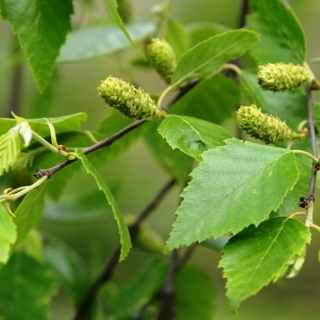 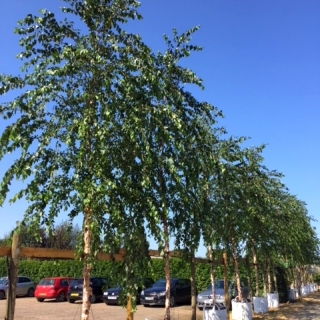 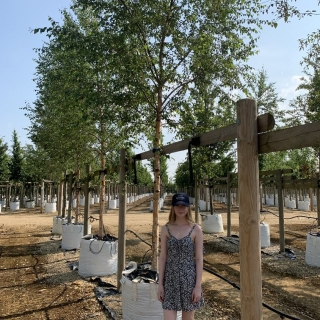 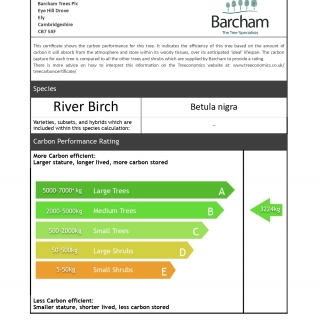 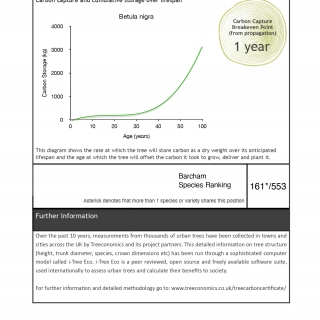 Betula nigra, also known as the River Birch or Red Birch is one of the very best trees for wet soils.

This tree was originally found along river banks in the South East United States and is signified by its unique, shaggy and flaking cinnamon coloured bark. Once heard likened to “peeling skin”, the bark of this tree is truly remarkable and gives the stem an almost soft and fluffy like appearance.

Betula nigra is an impressive and statuesque tree at maturity, producing a broadly pyramidal form as it ages. The foliage, like most Birch, is diamond shaped and a soft green colour.

This tree performs exceptionally well in wet soil, yet has also been planted successfully in urban conditions and has been seen thriving in arid London tree pits. It is extremely versatile and moving into the future may be a good choice for the South East of the UK as temperatures continue to break records in the summer months.

The River Birch is a large tree which is a welcome inclusion in planting schemes in which tree in wet or boggy ground when choice may otherwise be limited to utility trees with less ornamental qualities.

It can be planted as a stately, single specimen or in groups to accentuate the effect of the bark.